Employment in North Macedonia is highly vulnerable to corruption 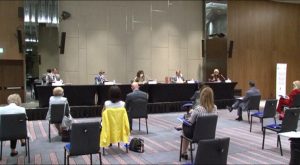