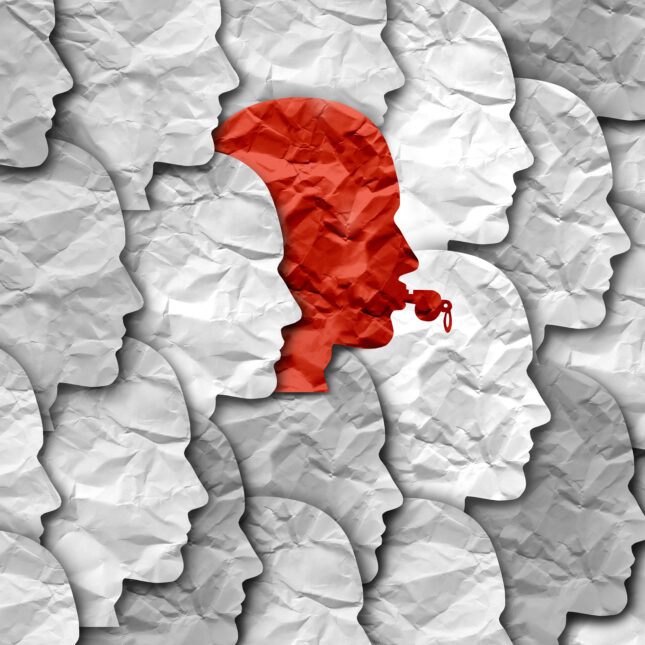 Anti-corruption groups call on parliaments to protect whistleblowers:
‘People have the most power to expose environmental crimes’

BERLIN / WASHINGTON, DC – National parliaments throughout Europe should empower and protect whistleblowers who expose crimes and misconduct that threaten the climate, a coalition of anti-corruption groups urged today.

The groups called on officials to include climate-related offenses in new whistleblower protection laws they are required to pass under a new European Union standard. A 2019 Directive requires all 27 EU countries to provide citizens with confidential channels to report violations, legal protections from retaliation, compensation if they are victimized, and a pledge that reports will be investigated and corrective actions taken.

“Climate change is our most serious problem, and citizens are our more effective problem-solvers,” said Mark Worth, Executive Director of the European Center for Whistleblower Rights and Whistleblowing International in Berlin. “If people who have inside information about climate threats aren’t able to reveal it, we will lose our best chance to save the planet from further harm.”

Legalizing climate whistleblowing will enable insiders within fossil fuel, energy, transportation, manufacturing and other companies to safely disclose evidence of fraud, illegal concealment of pollution risks, and falsified financial statements submitted to regulators. Without legal protections, employees with knowledge of violations likely will remain silent – for fear of dismissal, blacklisting, physical threats and other reprisals.

“People have the most power to expose environmental crimes,” said Stephen Kohn, Chair of the National Whistleblower Center in Washington, DC. “But they need strong assurances they can report violations without losing their jobs and their careers. If any type of whistleblower needs and deserves first-class protections, it is the climate whistleblower.”

Joined by Kohn, Kohn & Colapinto, LLP, an international whistleblower rights law firm based in Washington, the four groups today sent letters to elected officials and policy-makers in all 27 EU countries formally requesting that they “take into account the grave threat posed by climate change, which European whistleblowers could serve a key role in mitigating.”

Since the EU whistleblower Directive was passed in October 2019, the four groups have been assisting lawmakers and public officials to develop and pass laws providing people with safe reporting channels, anti-retaliation protection, and incentives to report misconduct.

Time to Suspend Intellectual Property Protections on Covid-19 Vaccines
07/05/2021
Search
Latest news
Archive
Go to Top
We use cookies on our website to give you the most relevant experience by remembering your preferences and repeat visits. By clicking “Accept”, you consent to the use of ALL the cookies.
Cookie settingsACCEPT
Manage consent