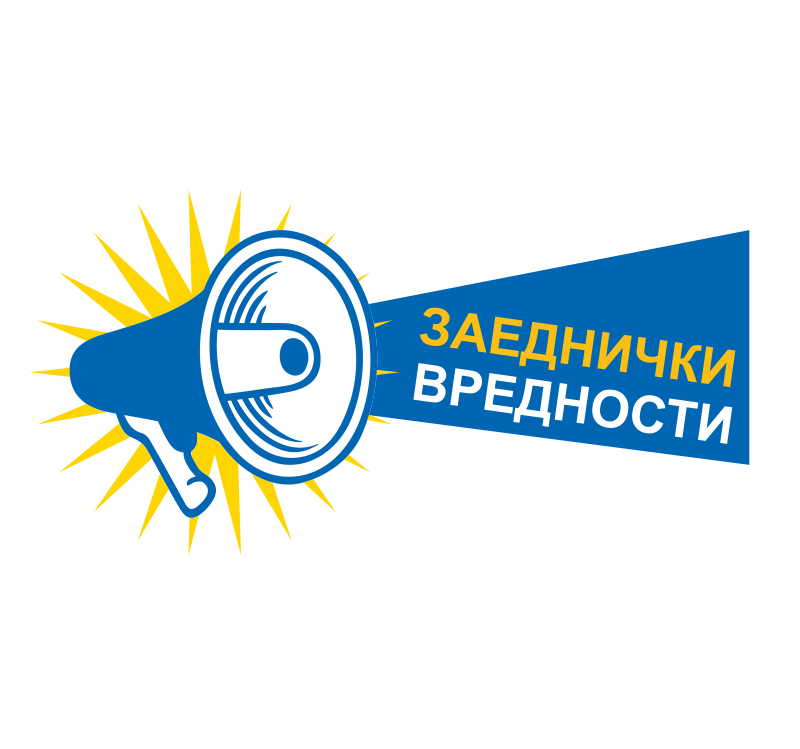 Within the framework of the project Promoting Common Values Across Europe – supported by the European Union’s program Europe for Citizens, Transparency International Macedonia has published a contest for best photography.

The overall objective of the project was the promotion of EU values such as: rule of law, democracy, transparency, media freedom, equality and solidarity among the Eastern-European countries and the candidate countries. Additionally, the project envisaged the inclusion of citizens on a local, national and international level.

A total of 10 photographs were received for the contest, out of which 3 were chosen for awards in the following manner:

“This photograph illustrates the importance of the freedom of speech and expression, as well as the responsibility of media to deliver the truth in a healthy society that grows, learns and develops. This photograph was taken on 12th June 2020, in front of the President’s Stevo Pendarovski cabinet”. 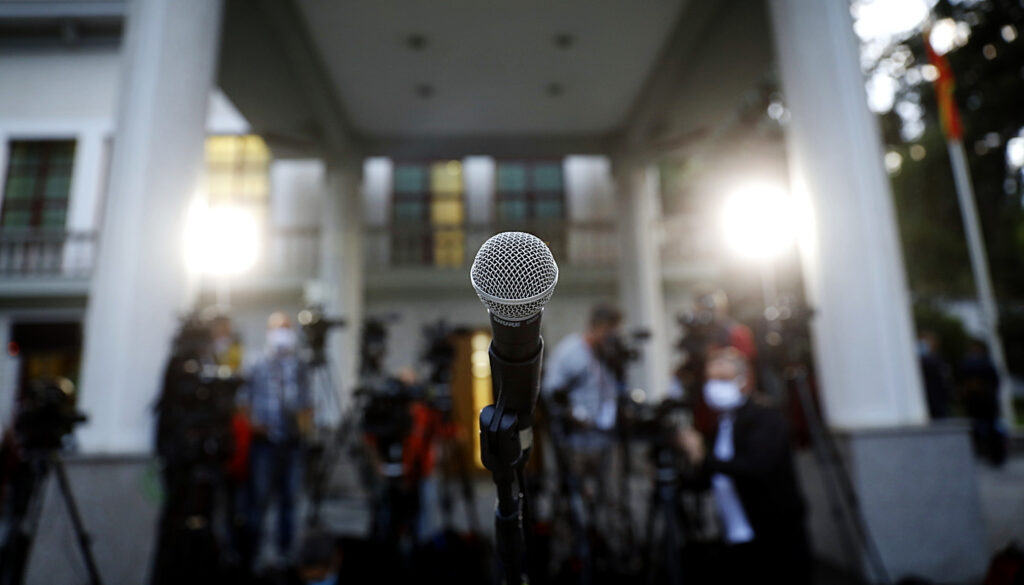 “We reflect back to the humble beginnings and the bridge towards today’s prosperity with widened opportunities for a more modern and better life”. 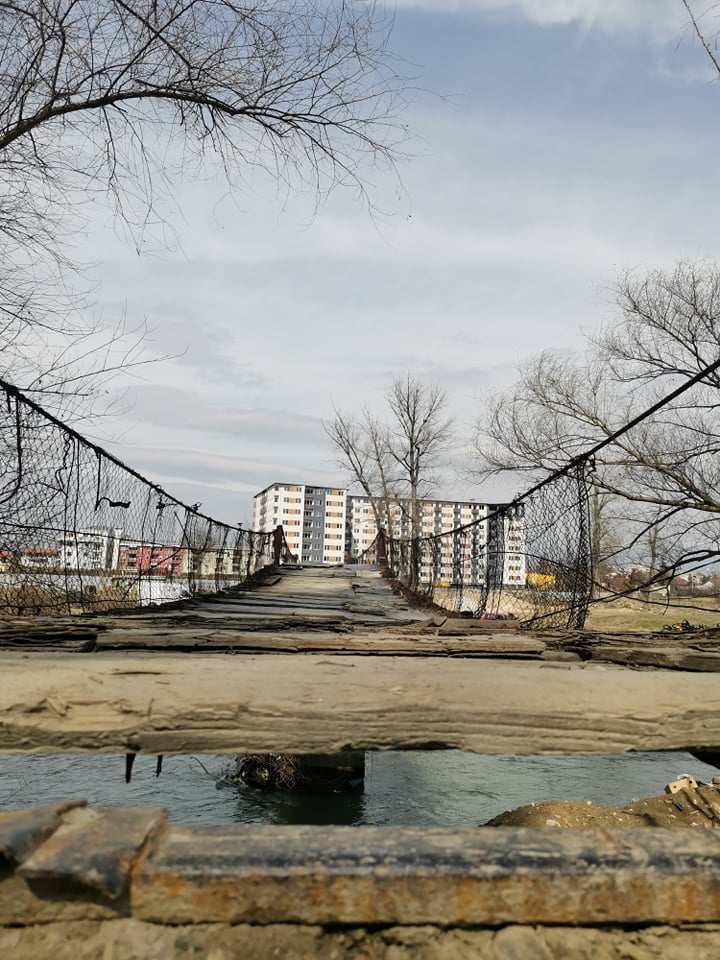 “Promoting Common Values Across Europe – This picture illustrates the St. Gjorgji monastery in the village Magarevo in the city of Bitola. This monastery was built in 1871, and it’s a heritage of the formerly-known Magarevski monastery i.e. women’s monastery that has existed previously on that place. Our country is known for the large number of churches and monasteries that date back to the 14th century and are among the oldest on the Balkans. Over time, those buildings were torn down and their value decreased. With the EU funds, a reconstruction could be done to the old and demolished religious objects and tourism in the country could be developed, but also bringing the old buildings “back to life”. 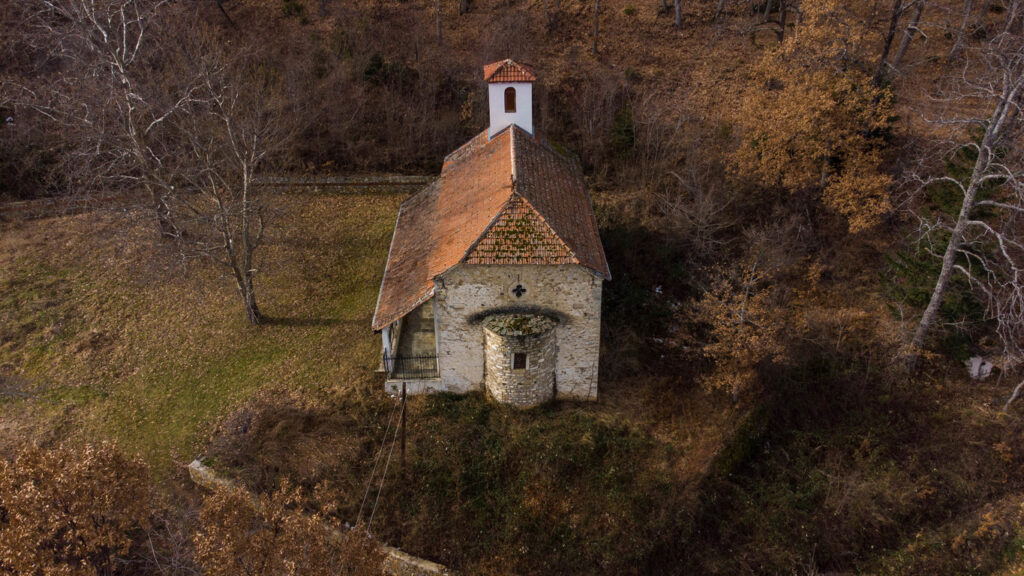 *This photo contest was organized within the framework of the project Promoting Common Values Across Europe, supported by the European Union as part of the program “Europe for Citizens”.

Whistleblower Protection in Southeast Europe – Moving to the Next Step (Report)
07/07/2022
Search
Latest news
Archive
Go to Top
We use cookies on our website to give you the most relevant experience by remembering your preferences and repeat visits. By clicking “Accept”, you consent to the use of ALL the cookies.
Cookie settingsACCEPT
Manage consent