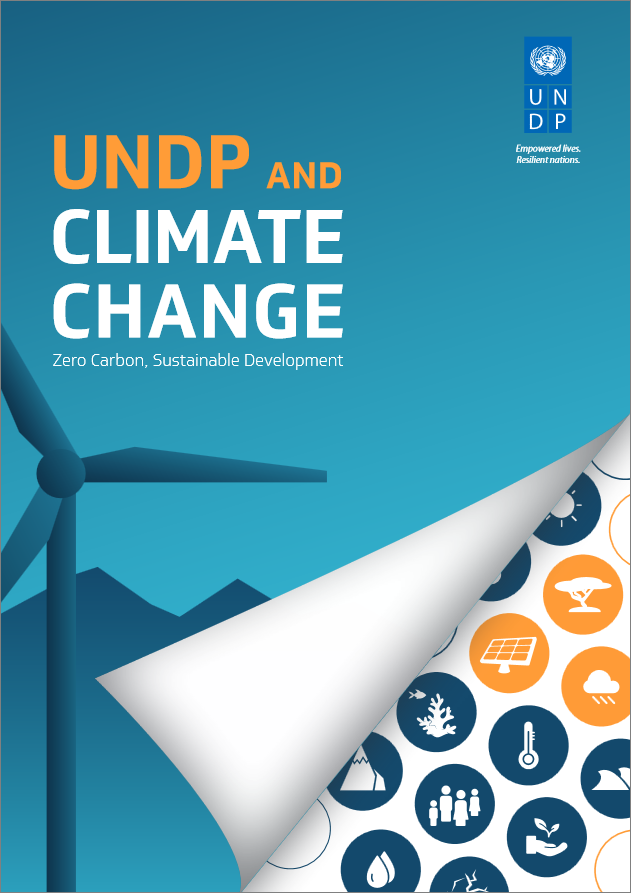 The United Nations Development Programme (UNDP) terminated the employment contract of whistleblower John O’Brien, who reported corruption in UNDP climate change projects. Government Accountability Project, Transparency International and the Whistleblowing International Network are gravely concerned about the continuing trend of UN whistleblowers reporting being singled out for retaliation and facing due process violations. The lack of access to credible independent review undermines trust and confidence in the UN justice system, with the chilling effect of dissuading UN staff from reporting wrongdoing and malpractice.

Last year, along with 40 additional experts and NGOs, we condemned the action of the Office of the UN High Commissioner for Human Rights against whistleblower Ms. Emma Reilly. A UN dispute tribunal judge, who was removed from hearing her case shortly before releasing his judgment, has now described the “coup d’etat” as “…worryingly unsurprising in an institution which continues refusal to credibly reform its system or address serious concerns of perceptions of impunity.”

In 2015, the UN Special Rapporteur on Freedom of Expression recognised that existing UN whistleblower protection mechanisms lack real independence and effectiveness. Since then, civil society has repeatedly urged the UN to improve whistleblowing protection at its agencies, funds and programmes, putting forward a number of policy and structural reform recommendations.

Government Accountability Project, Transparency International and the Whistleblowing International Network will continue to serve as resources on how to address ongoing procedural issues and implement best practices. We once more call on the Secretary General to publicly commit to these urgent and necessary reforms of the UN internal justice system and finally bring UN whistleblower protection into the 21st century.

Press release – on the occasion of the International Anti-Corruption Day
09/12/2022
Search
Latest news
Archive
Go to Top
We use cookies on our website to give you the most relevant experience by remembering your preferences and repeat visits. By clicking “Accept”, you consent to the use of ALL the cookies.
Cookie settingsACCEPT
Manage consent