WORLD WHISTLEBLOWERS DAY 2022: THE FIGHT IS ARDUOUS, BUT WE’RE NOT BACKING DOWN 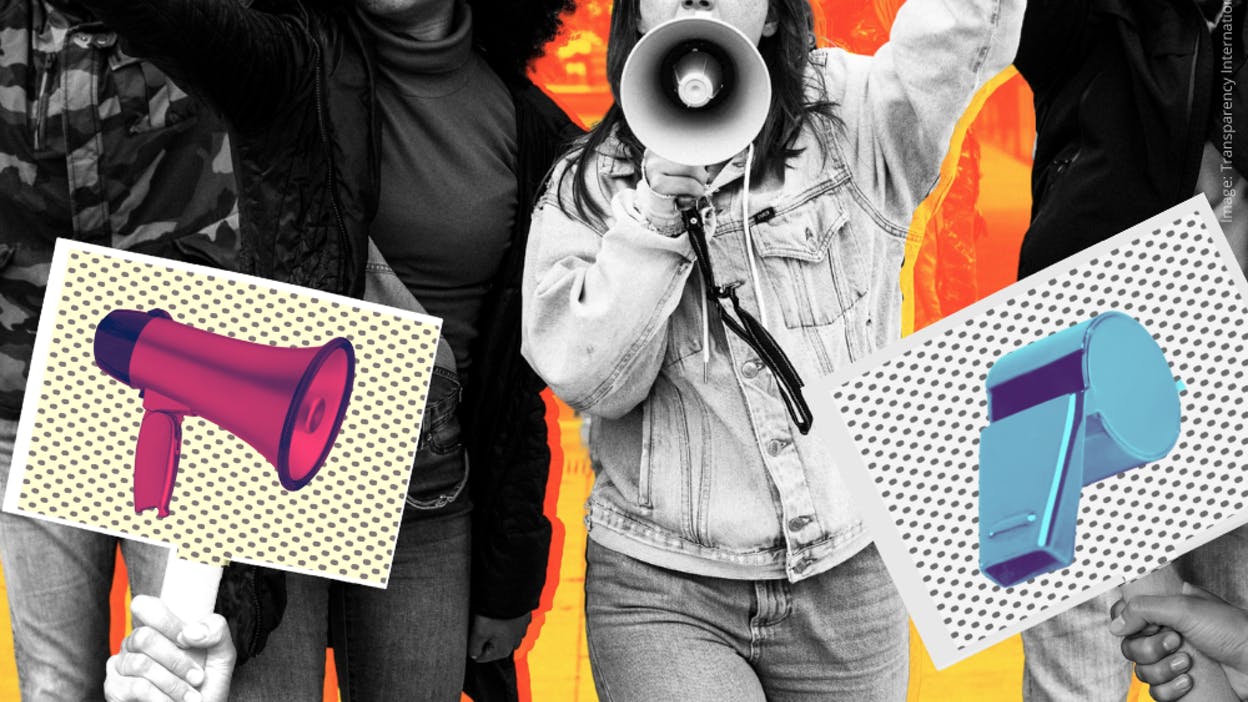 Despite the recognition that whistleblowers are crucial to society, the fight for their rights remains full of hurdles. But there are also wins to celebrate.

Every year on 23 June, we take a moment to recognise the crucial role that whistleblowers play in the fight for a more just world. There has been no shortage of evidence of this in recent years, as we all reckoned with the COVID-19 pandemic.

And yet, this year’s World Whistleblowers Day comes with a sobering reminder that our systems are still failing to protect whistleblowers. This is reiterated by the new BBC documentary that recounts alleged retaliation against those reporting corruption, mismanagement and sexual abuse internally in the United Nations (UN) agencies over years.

Far from being the first report of such kind about the institution whose mission is to address the world’s biggest challenges, the revelations expose a pattern of egregious misconduct at all levels and a system unable – or perhaps unwilling – to protect whistleblowers.

In March 2021, as the world was reeling from the first year of the COVID-19 pandemic, Francesco Zambon resigned from the World Health Organization (WHO), the UN’s public health agency, after months of intolerable working conditions. Prior to that, he had reported his concern about an apparent suppression of a study on Italy’s pandemic preparedness – findings which were first published and then withdrawn the very next day by the WHO. Even though several civil society organisations came forward to support Zambon and asked for accountability from the organisation, no action has been taken to date.

A few months later, Emma Reilly – an employee at the United Nations Human Rights Office who had exposed the office’s practice of revealing names of dissidents to the Chinese government – was fired. As was John O’Brien, who reported corruption in United Nations Development Programme’s (UNDP) climate change projects. Reilly and O’Brien are two of the many former UN employees speaking out about their mistreatment in the new BBC documentary.

Their and others’ cases are crushing. They point to a deep-rooted tolerance of abuses of power in the UN system, which fails to hold perpetrators to account. In fact, civil society organisations have been concerned about UN whistleblowers facing retaliation and violations of due process for a while. For over a year, we have been calling for urgent reforms of the whistleblower protection mechanisms at UN agencies. 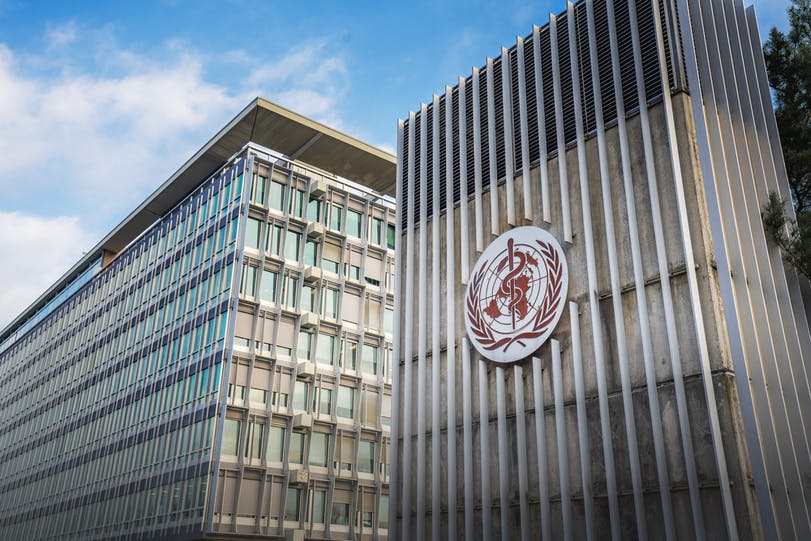 United Nations agencies are facing justified criticism for their treatment of whistleblowers. One such whistleblower is Dr. Francesco Zambon who spoke out against wrongdoing at the World Health Organization during the COVID-19 pandemic.

Zambon, Reilly and O’Brien are not the only whistleblowers who suffered retaliation for exposing wrongdoing. The fact that they were mistreated by the very institutions mandated to uphold human rights and protect public health should give us pause. If international organisations are failing to provide protection for whistleblowers, one can only imagine the struggle of whistleblowers around the world who speak out against wrongdoing in much more dangerous conditions – and whose stories don’t make headlines.

Even when protection is promised, whistleblowers are let down by delays

At the national level, delays in legal support or protection for whistleblowers only make things worse. In the European Union (EU), countries were supposed to have transposed the EU Whistleblower Protection Directive into national law by now. The Directive, which was adopted in 2019, was created to provide a strong foundation for EU Member States to achieve uniform and robust whistleblower protection. But when the deadline for the transposition fell due in December 2021, only five countries had adopted new whistleblower protection laws. Only four more countries have joined that group even now, and influential Member States like Germany are still lagging behind.

Implementing the Directive is important, given that 45 per cent of EU residents surveyed in our 2021 Global Corruption Barometer fear reprisals if they report corruption. 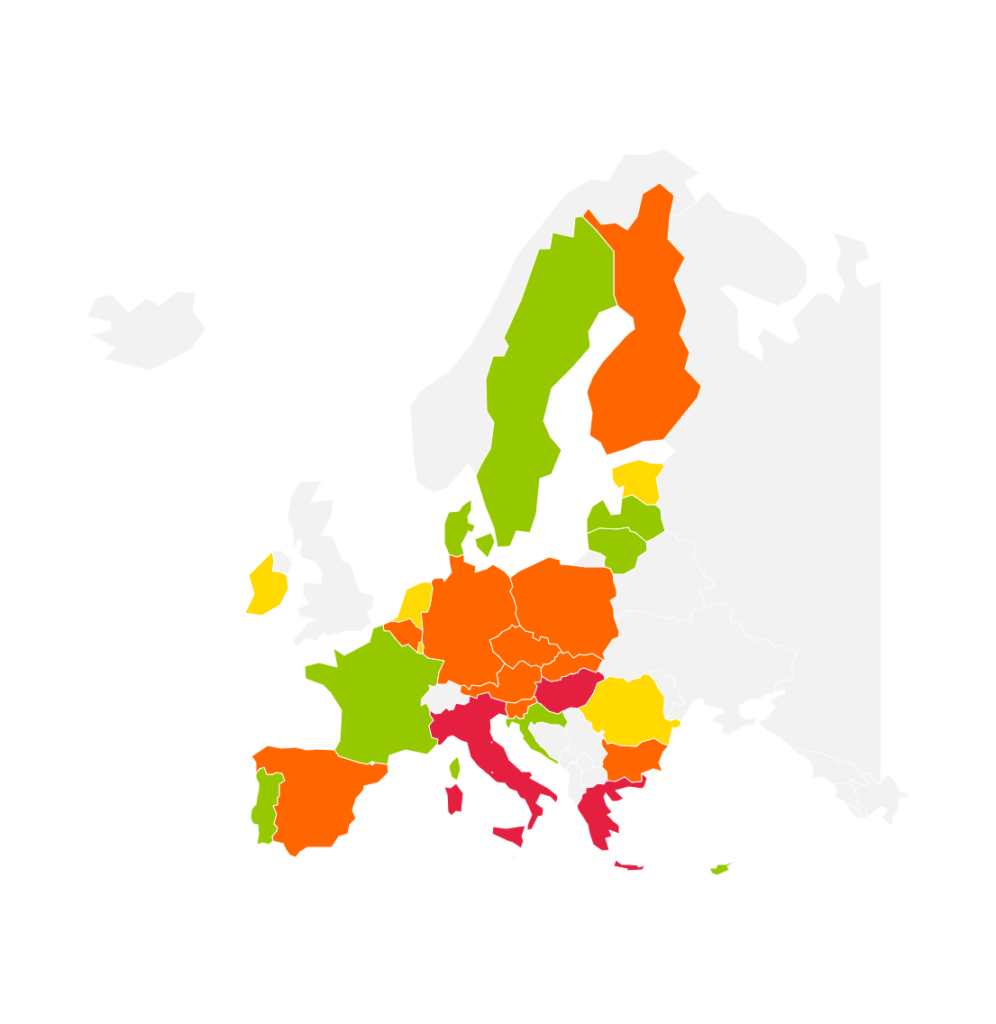 Hope on the horizon: We will keep fighting the good fight

Since 2020, we have been actively advocating for a transposition of the EU Directive in a manner that ensures the protection of all whistleblowers, and not just those reporting breaches of EU laws as mandated by the Directive. Transparency International’s chapters made concrete recommendations to their governments to that end in 19 Member States. So far, our efforts have been successful in Denmark, France, Lithuania and Sweden, where our recommendations were reflected in new whistleblowing laws. We will keep up the pressure until all countries have seen the process through.

Globally, individuals have also been speaking out against corruption with the help of our Advocacy and Legal Aid Centres. With this support, people around the world have secured significant wins locally or otherwise and remain optimistic despite the challenges. This reaffirms what we and so many of our allies believe – that every individual can make a difference in the fight against corruption.

And this year, we launched a new project – Speak Up Europe – which will tackle corruption in high-risk areas such as public procurement by empowering individuals to report misconduct to the bodies that are best placed to take concrete action.

Anti-corruption fighters, including whistleblowers, are increasingly under threat. Supporting them is a core pillar of our work – through legal advice, rapid response, and advocacy for better legal and institutional frameworks. This not only makes a difference for the individuals involved but protects everyone by working towards an environment that allows people to speak out safely against corruption and be heard.

Whistleblower Protection in Southeast Europe – Moving to the Next Step (Report)
07/07/2022
Search
Latest news
Archive
Go to Top
We use cookies on our website to give you the most relevant experience by remembering your preferences and repeat visits. By clicking “Accept”, you consent to the use of ALL the cookies.
Cookie settingsACCEPT
Manage consent