The latest news from the Joomla! Team 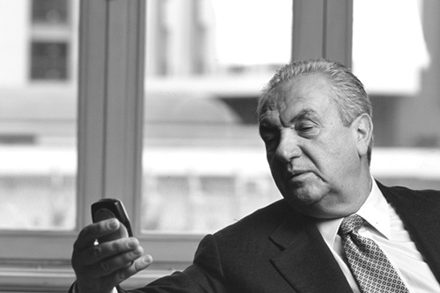 Who is Kontominas – the businessman that is not a saint?

The Greek billionaire Dimitris Kontominas, which “Transparency International – Macedonia” claims to be involved in major corruption scandal of “Deutsche Telekom”, one year ago has re-directed his business arrows towards our country. First his involvement was with the project “Skopje 2014” by buying land on the square Macedonia baroque for building a baroque hotel and “officer’s home”, a project for which the firm Kontominas “DEMKO” was the only bidder and got an area of 6308 square meters for about 630,000 euros.Kontominas then tried, unsuccessfully, to involve in the energy business by participating in tenders for the construction of hydroelectric plants in Macedonia.

The Magyar Telekom affair challenge to the legal practice

In the period of 2000 and 2006 a small group of former high executives of the Company and it’s subsidiaries in Macedonia authorized spending of about 24 million euro through over 20 suspect consultancy, lobbying and other contracts between the Company and its subsidiaries and Cyprus based consulting company on the other hand. Were this funds indeed transferred to Cyprus shell companies to be fully or partially used to bribe high governmental officers with in the Government of Macedonia, as it is stated in the White & Case final report and document of the USA institutions, that is to be answered by the authorities that may make and audit on the route of the made transactions to their final destination.

Прочитај повеќе
1
23456
…7891011
Go to Top
We use cookies on our website to give you the most relevant experience by remembering your preferences and repeat visits. By clicking “Accept”, you consent to the use of ALL the cookies.
Cookie settingsACCEPT
Manage consent